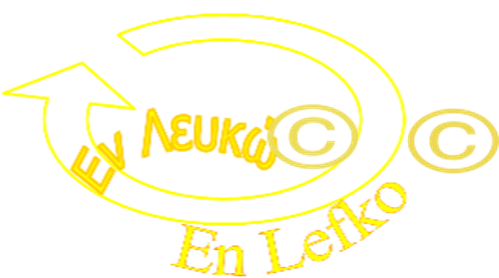 The game as a therapeutic method.

Basically we will deal with the game as a method that can reduce stress levels in the case of children who for various reasons can not relieve their emotions.

Emotion is too difficult for a child: that is to understand his feelings and to be able to express them.

The play for the child is a natural tool, through the play the child creates the situations where it comes into contact with his feelings and his fears as well as with the way he perceives the reality. The game can therefore work therapeutically.

Then he tests in the safe environment of the game space the forces of his feelings.

The game is the place where the child can reach its limits and all of the possibilities. Can be very aggressive playing war and this is one dimension of life

or to become a baby so to experience the hug, the care, the taking care of the relaxation that a baby has. This gives him of course the possibility to relax, to exfoliate his anxiety about experiencing the reality or to manifest through his aggression the fear, because aggression itself many times is the fear or anxiety of the feeling of weakness. Through the game and through aggression what is actually manifested is the child’s fear and stress of uncontrolled situations, uncontrolled state of weakness, or fear of involvement or misunderstanding of what is happening around it.

What this child is trying to express

what is his deepest emotional state and manifests through this situation.

In the game everything is allowed. Our interpretations should be within the frame of the evolutionary process in which it serves the game. Play is an ongoing evolutionary process; the game is a continuous evolutionary emotional process and perception of reality for the child. We also try not only to interpret his games, but to engage with his games, to participate in his games. If this is possible this will enable us to get closer to the emotional state of the child by taking roles that we can inspire in retrospect through our involvement in the game itself. Of course, requires the experiential practice of the therapist or the Teacher.

Α basic rule that we must observe in all cases where we work either as a teacher or as a therapist or as a parent with children but primarily as a therapist is that we accept the child’s play just as it is. Expressions that can declare rejection may be your game is not quite interesting; your game is not good. A evaluation which is strongly opposed to the essential substance of the game. By the act of rejecting the child’s play in any way from the above or in any other way is proving essentially a rejection of our own self which passes emotionally to the child. Τhis rejection is an obstacle to any healing powers of the game and exactly the opposite to it turns it into a tool that can exacerbate the problems you are trying to treat or help through the game

Play is a basic tool for anthropocentric S.co.re. approach.